Protecting the Sexual Innocence of Children In Youth-Serving Organizations 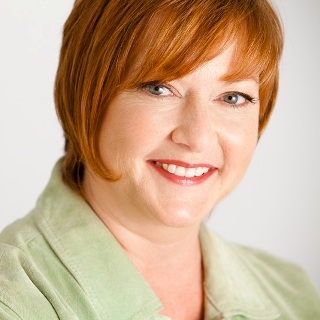 Diane Cranley is the Founder and President of TAALK (Talk About Abuse to Liberate Kids) which was established in 2007 as a federally approved, nonprofit agency dedicated to breaking the silence that surrounds child sexual abuse. In the past ten years since founding TAALK, Diane has become a leading expert in the area of child sexual abuse prevention through extensive research as well as interviewing experts from around the world.

Diane's expertise is not strictly academic. It is deeply rooted in understanding how abuse happens through her personal experience as well as encounters with thousands of survivors and their families. Diane has been coaching individuals and running weekly peer-to-peer support groups for adult survivors of childhood sexual abuse as well as for parents whose children have been abused since the inception of TAALK. Diane has taken her broad expertise and developed and delivered both standardized and custom prevention, support, and healing programs to tens of thousands of individuals including teens, parents, educators, risk pool managers, coaches, faith leaders, missionaries, therapists, social workers, school nurses, pediatricians, attorneys, law enforcement, and college students.

In 2015 Diane published her first book entitled 8 Ways to Create Their Fate: Protecting the Sexual Innocence of Children in Youth-Serving Organizations and since then has been a sought after speaker, trainer, and consultant by organizations who want to better protect the children in their care including school districts, risk pools, departments of education, conference organizers, churches, and sports leagues. Diane's book is focused on informed best practices, which when implemented will significantly reduce the risk of children being abused by staff, volunteers, and other students while in the care of youth-serving organizations.